I get daily requests from my patients asking whether it is wise to replace their old amalgam fillings. Their concerns typically revolve around having mercury in their body and the long-term systemic effects from this. A secondary concern is esthetic, and how these fillings deteriorate their confidence when smiling.

If patients want to replace amalgams for esthetic reasons, normally this is okay. The danger is when you have a really deep filling in the tooth that already represents a high risk of needing a root canal – in these cases, sometimes, it is better to leave something that is seemingly stable than remove it and provoke a potential inflammatory response.

It is no secret that amalgams are metals. Metals expand more than tooth structure (they have a higher co-efficient of thermal expansion) and thus over time, this cyclical fatigue may cause teeth to crack definitively or show hairline fractures (which may propagate – most scarily into the nerve). In these cases, I do recommend removal of the offending amalgam filling as well as the leading edge of the crack. This is the first, most conservative step. If symptoms continue, sometimes full crown coverage or root canals are required. In modern dentistry, we are trying to prevent this from happening to you. Early-detection is key.

The recent earthquakes in Wellington is a key example. Cracks are seen as dangerous in certain support structures – the council and individuals have the choice of reinforcing or eliminating these cracks before a catastrophic failure, however due to budget often these “risks” of doing little or nothing is taken. You will never grow your teeth back again. Let’s try to identify problems before they become catastrophic.

Mercury: If an amalgam filling is intact and there is no evidence of cracks or tooth weakening, I will tell my patients to “leave it alone.” I don’t like to fix “what ain’t broke.” In fact, mercury levels are highest at the time of amalgam filling placement and removal. In the middle plateau, the amalgam level drops to an insignificant, menial level. You probably consume more mercury from the seafood you eat every week. Is the risk of increased mercury vapor when the amalgam is drilled out greater than the benefit? Always look at benefit:risk ratios, especially when it comes to your health.

Make good choices, and see you at the practice. 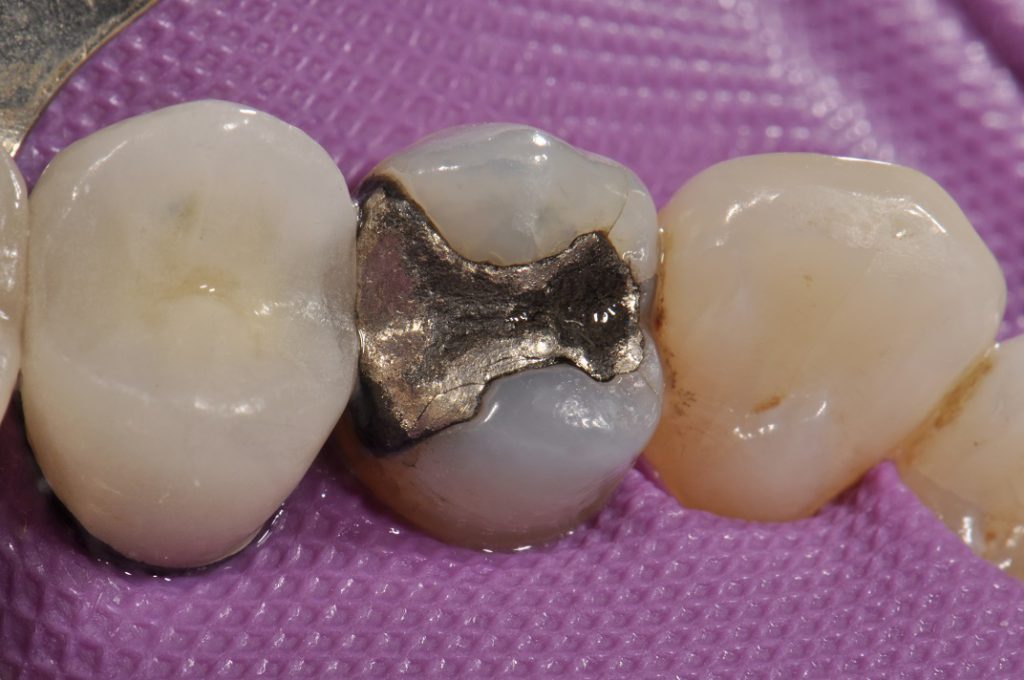 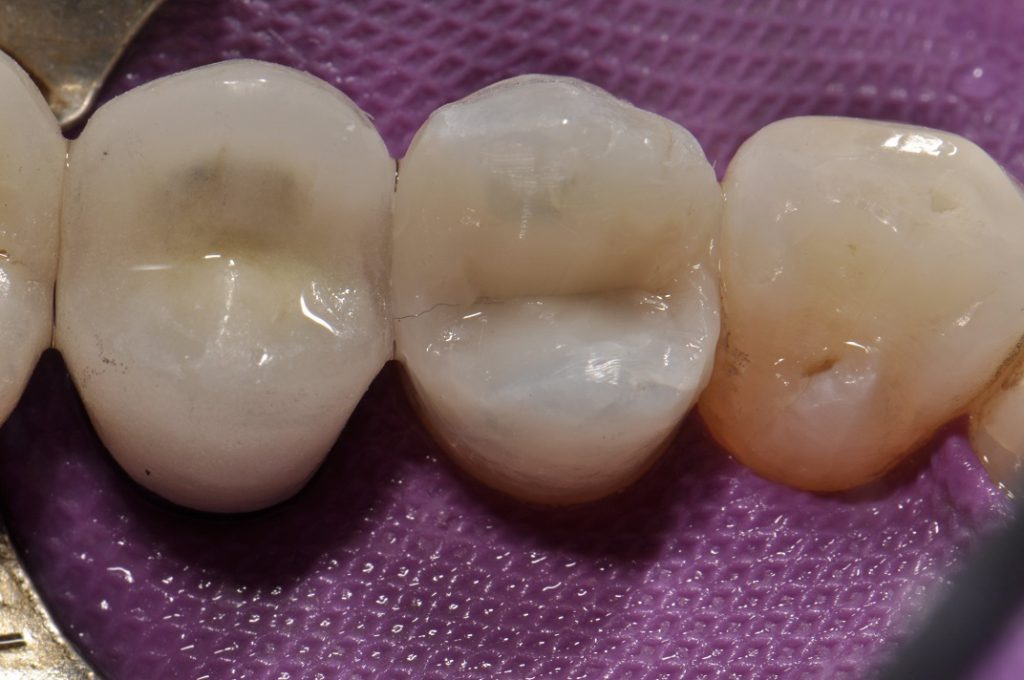