This case is interesting. Periodontally-involved and poor prognosis for all teeth in the upper arch. Collapsed deep bite as a result of adaptation from progressively more and more missing teeth. Requires posterior occlusal support for the use of a Kois DentoFacial Analyzer, which was done in conjunction with a modified record base/wax-rim with incorporated a Kois Deprogrammer into the design. Finally, an Invisalign upper tray modified with green border wax to extend into the vestibules for as much definition as possible. Overerupted, periodontally-involved teeth get in the way of border extensions into the vestibules and a custom tray is also at best a guess. Just something that got me sick border extensions for that immediate full upper denture. DSD completed with Smile Designer Pro (Toronto).

Have a great weekend, 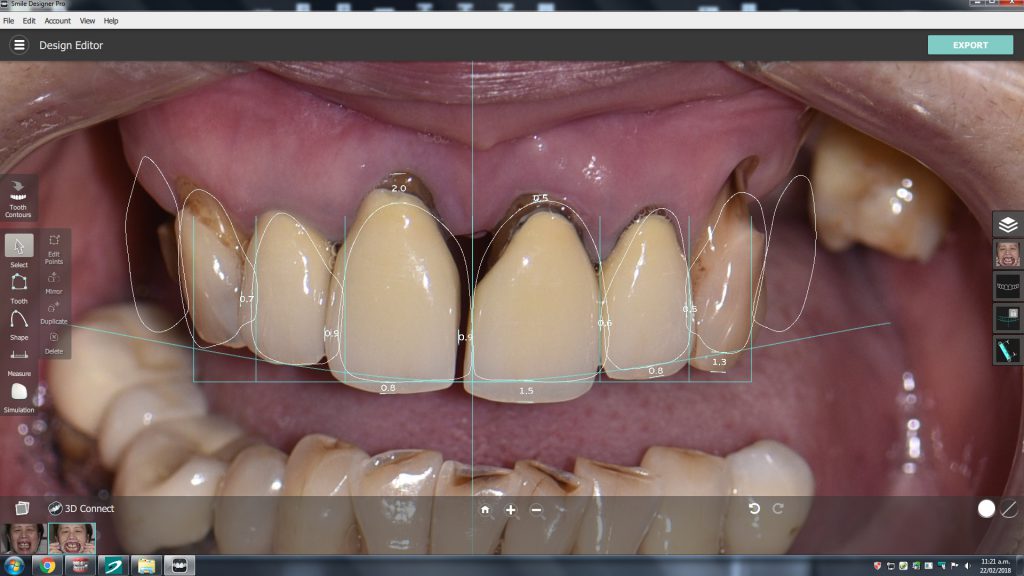 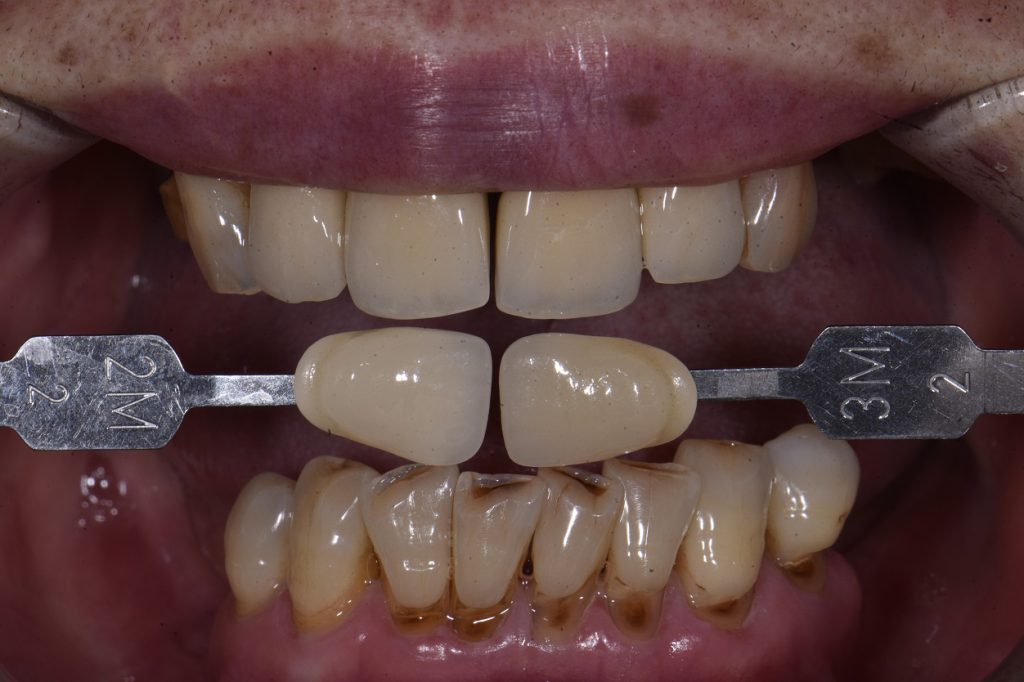 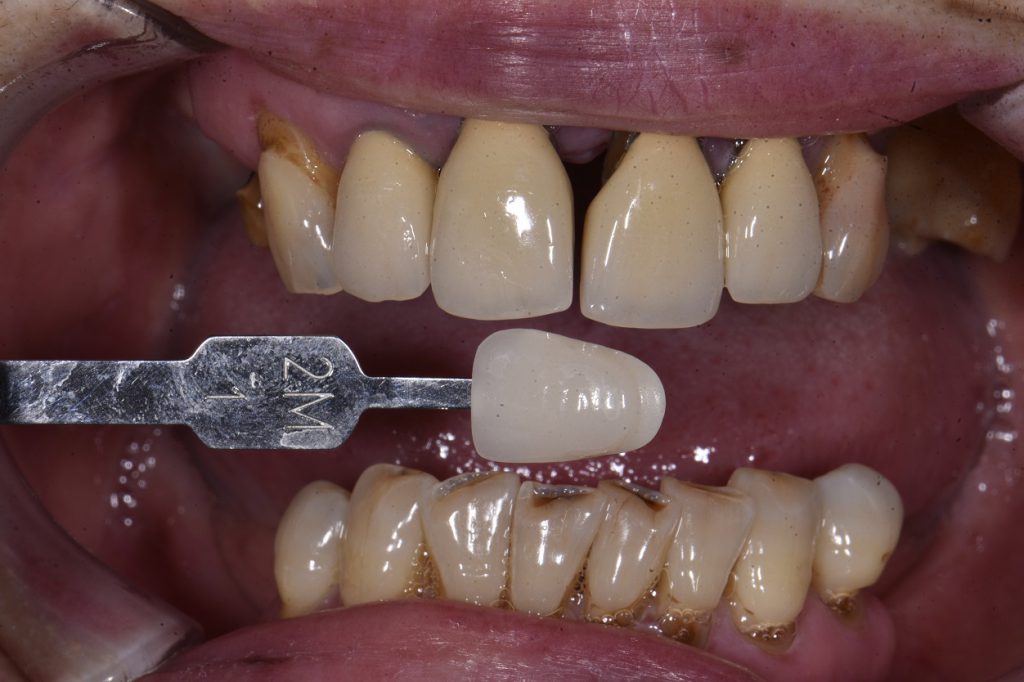 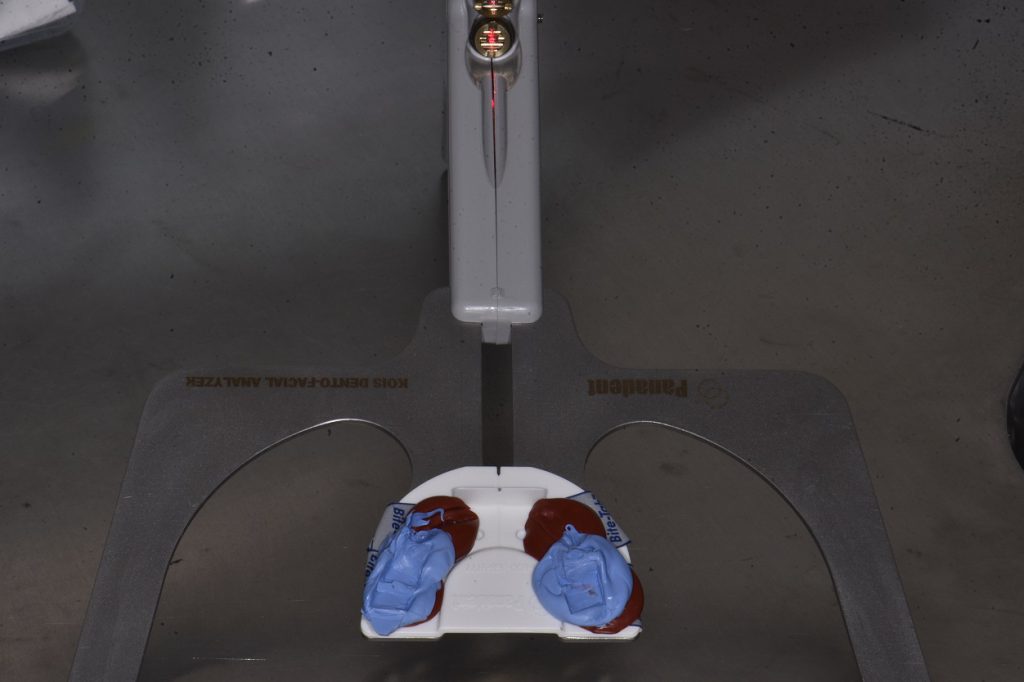 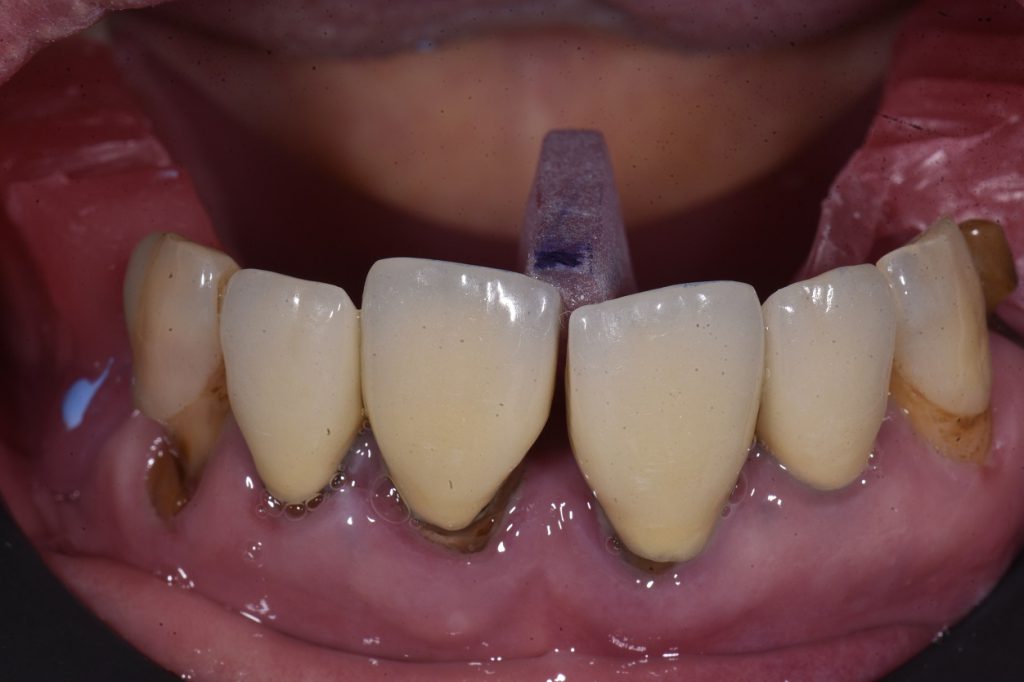 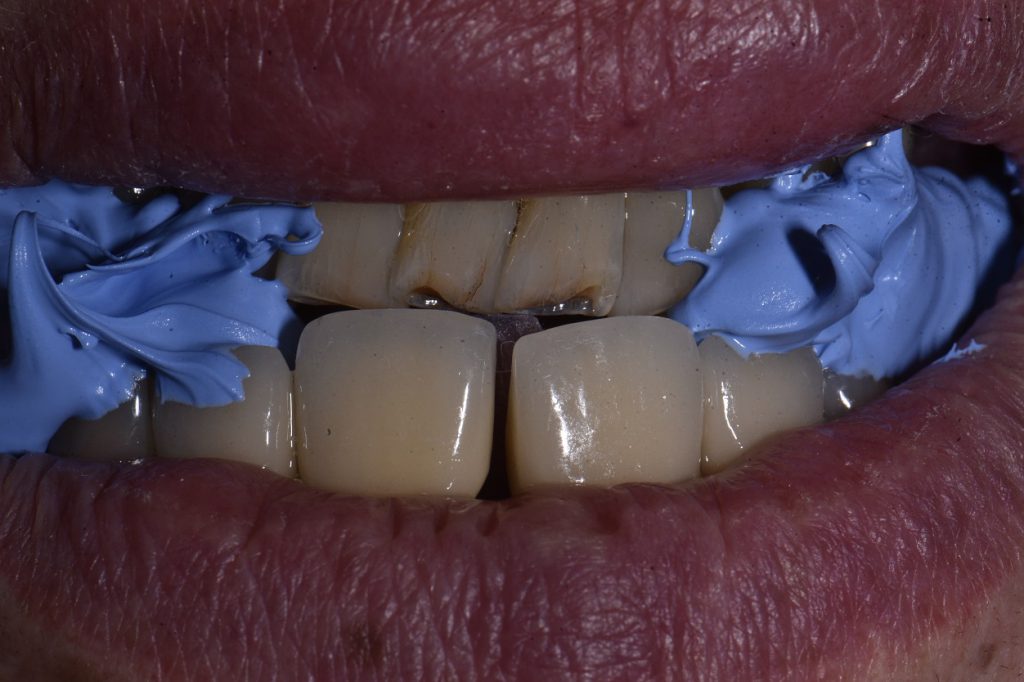 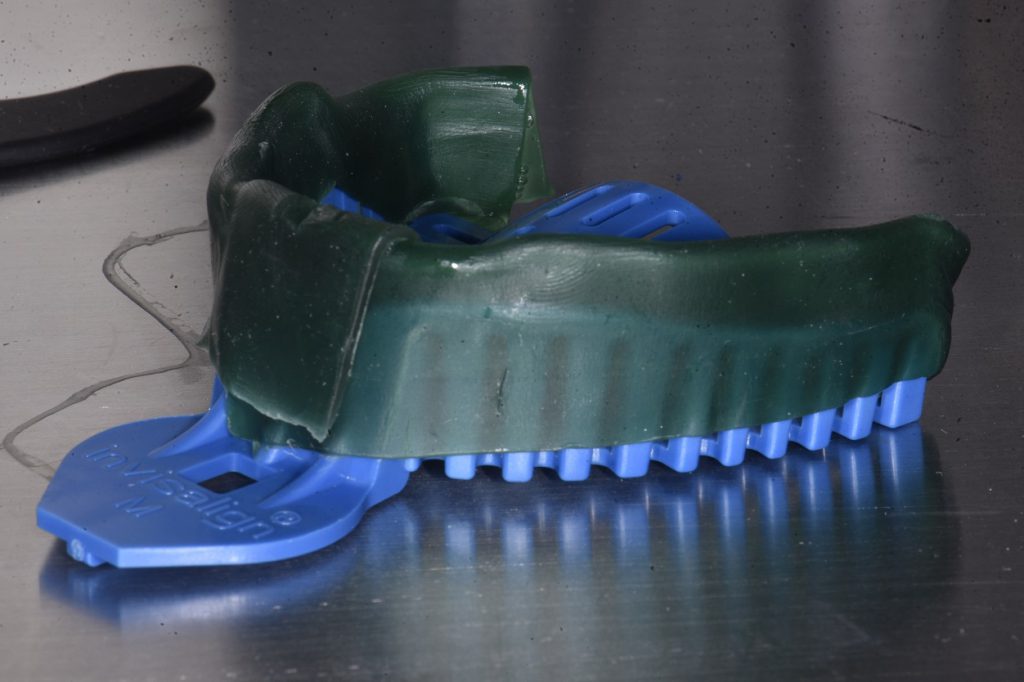 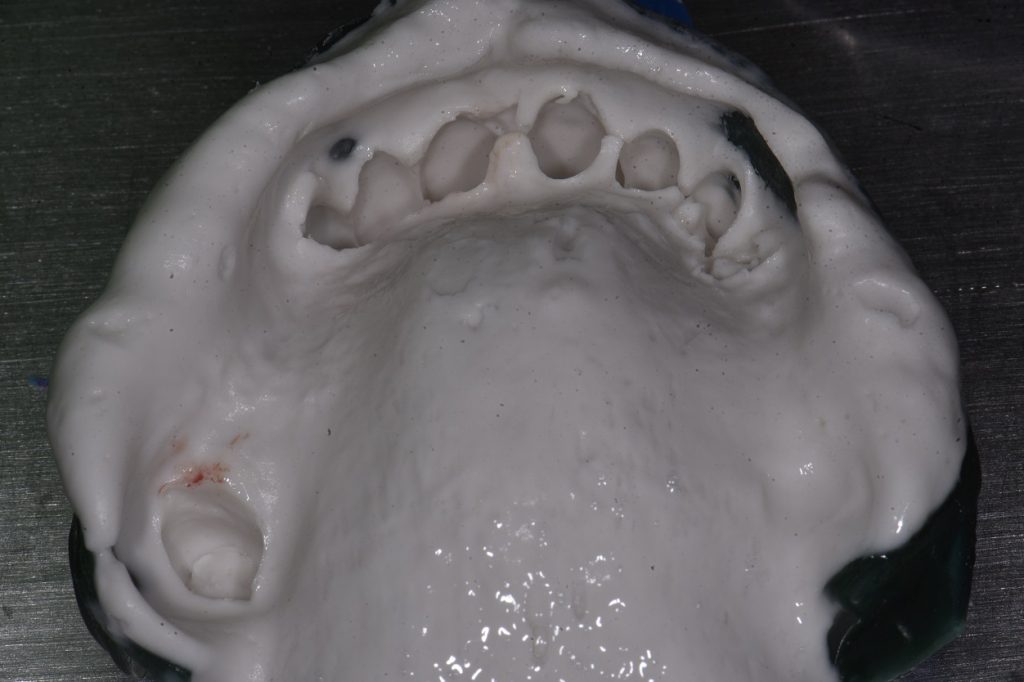